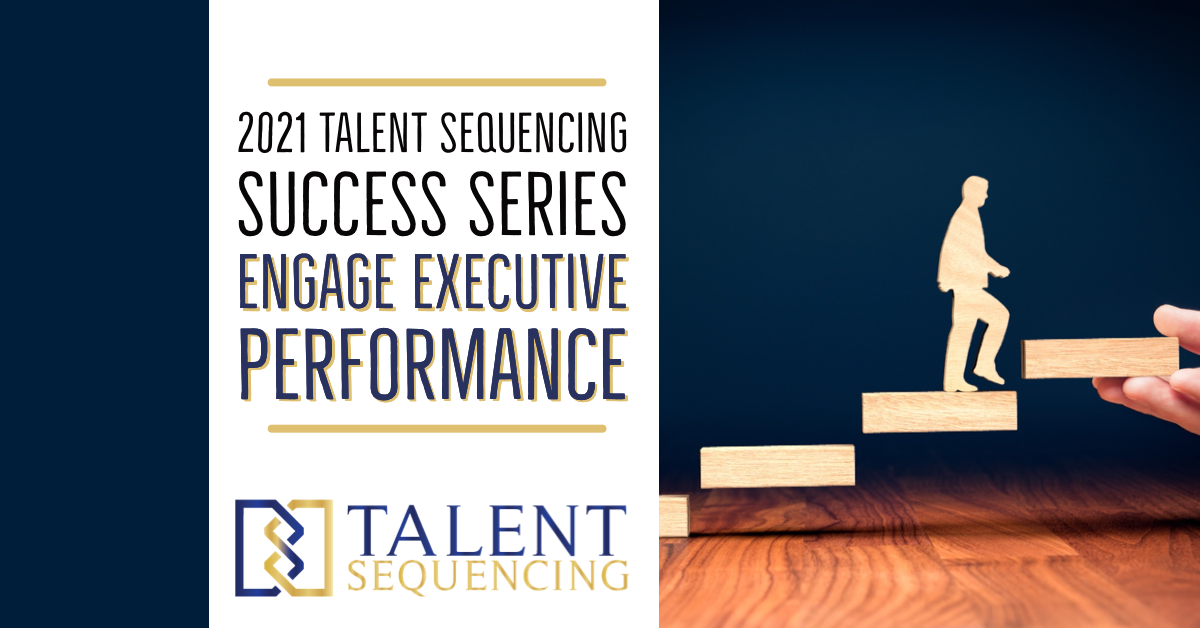 FACT #1:
Going into the 2018 season, the average number of coaches on an NFL team staff is 22.3. Five years ago, the average was 21.5 – a subtle difference, but the trend is clear: In 2013, two teams had as many as 24 coaches on staff. In 2018, 11 teams had at least 24 coaches, including five that have more than 24. If coaching is proactive in athletics, consider its role in other industries.

So why do most companies treat coaching as a “last resort” for the troubled executive who is underperforming and is on the path to perdition and ultimate termination? Meanwhile, relatively few engage coaches to propel top talent further in their expertise and performance.